7 Marketing Trends to Help you Dominate Social Media in 2022 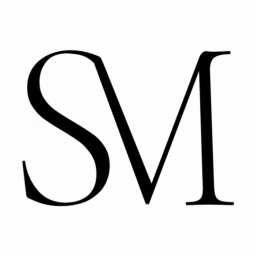 7 Marketing Trends to Help you Dominate Social Media in 2022

Out of all the marketing spaces out there, social media is the one that changes the most every year, and it changes so drastically that it becomes harder to dominate social media and keep great results.

And look, if you're going to follow advice from one or two years ago, it's not really going to work in the future.

In this article, we are going to break down seven marketing trends that'll help you dominate social media in 2022.

Hi there, and welcome back to Serendipity Marketing. We're a digital marketing agency with a mission to help small businesses grow by applying psychology to their marketing strategies.

So what's the first big change?

The first big social media marketing trend is that Stories are going to continually grow.

Did you know the average human has a shorter attention span than a goldfish?

We are not kidding you not, a goldfish.

Hence, Stories work really well, because that way you can interact and engage with people super fast.

According to Hootsuite, 64% of marketers either have already incorporated Instagram Stories into their strategies or plan to.

So, you need to really get into Stories.

And it's going to be something that the default on all social platforms that come about, even the new ones that emerge that haven't launched yet, everyone's going to be into Stories.

So, make sure that you're leveraging them, and you can use the same story for all the platforms out there, so it'll just be more efficient for you.

The second trend is that niche platforms are going to take off.

Facebook is big, Instagram is big, and they've dominated a lot of the social channels in the last few years.

But platforms like TikTok are taking off at record rates for youth communities.

Business platforms like LinkedIn do really well for the B2B category or the business world.

There are all these niche platforms that are coming about. Some of them are old, some of them you heard about, but more people are really going into these niche communities.

Just like Pinterest is really good for interior decoration, and really good if you're targeting the female demographics.

So, you need to look at these niche networks, and not just push them out and be like “Oh, no one's on Pinterest, it is not that popular.”

If you're not paying attention to these niche channels, you're not going to do well.

And here's the thing, if you already created content for one of them, you can repurpose that content and put it out everywhere.

Just look at all the channels out there.

For example, there's Twitch, that's a gaming social network. It's super popular, it's now a plus 1 billion dollar company that's owned by Amazon.

That just shows you that these niche social networks are becoming more and more popular.

The third trend to dominate social media in 2022 is that there's a new push for social commerce.

See, at our agency, we get a lot of people talking to us, being like "I'm doing eCommerce, we're doing really well on Facebook ads and Instagram ads, we want to now get into Google adverts."

This is the opposite, years ago it used to be people like "I started with Google adverts, now I want to figure out Facebook."

People are now starting with Facebook and social ads, because social commerce is so big when it comes to Instagram.
There are all these companies built off of Instagram and social media.

Do you know Kylie Jenner? She ended up selling 50% of her company for over $600 million.

Why? Because she leveraged her social media platform to sell her beauty line.

That's how powerful these social sites are when it comes to selling commerce online.

So, for that reason, you need to push hard, especially if you're in the eCommerce world, on social media, and have these influencers talk about your product.

That's the power over the brand. Just look at the Kardashians.

The fourth trend is that augmented reality is going to be more prevalent.

You know, 76% of Americans shop online, and this trend is going to continue to grow.

We're used to going to physical stores and malls, we also do it as a way to interact with our friends.

Just like we were if we were in a mall with each other and all of our friends.

That is already happening and will explode in the next few years.

Alright, now before we move on with the next trends to dominate social media in 2022, have you ever thought about how much you should invest in marketing to generate constant business growth? Click the button below to calculate the ideal marketing budget you should allocate for higher visibility, engagement, and profit.

How much should you invest in Digital Marketing?

The fifth big trend is a rise in regulatory control.

Data privacy is at an all-time high, and these social networks have so much data on people that it's getting scary.

So much that governments are stepping in, you're seeing big fines in the billions of dollars, not millions, we are talking about billions with a B.

It's already becoming really hard to get in front of the right audience, because of these government regulations being like, hey, you can't only show certain people these kinds of real estate ads, or these apartment ads, you can't discriminate.

There's so much private information that we're all concerned about, you bet the government's going to step in.

So, you need to be more careful with the data that you're pushing out, and what you're collecting on people because the last thing you want to do is breach any of these rules.

And it's not just on a country by country basis, now in certain regions, like the UK, each state has its own rules when it comes to privacy.

The sixth trend to dominate social media in 2022 is that technology adoption will take off.

Facebook has recently made huge steps with its platform, Horizon, which is essentially a virtual reality world where you can explore and create in an AR community.

They've also released their own version of Alexa, called Facebook Portal, where you can watch videos, and audio calls with friends, view photo albums, display birthday reminders and all this kind of stuff, and weather information.

So, you can interact with other people, and take that networking off from just on Facebook into your day-to-day life.

We're now in a role where the video is everything.

And that gets me into the seventh trend.

But it is not just Facebook, all the other networks from LinkedIn to TikTok, to them wanting live video, and this is all going to take off.

If you're not in the video, it's now the time. Big brands are doing it, you need to do it, you have the edge, this is the time.

If you need help with your social media marketing to dominate social media and grow your business in terms of visibility, engagement, and profit, contact us today and speak with one of our digital marketing experts to see how we can build the bridge between the point you’re standing at right now and your goals.

Digital Marketing Agency trusted to create the perfect digital experience for a higher conversion rate for any businesses industry and size. 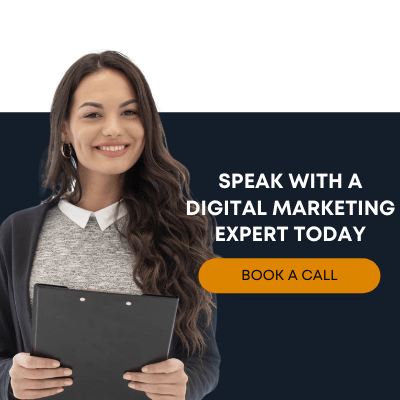 Please log in again. The login page will open in a new tab. After logging in you can close it and return to this page.

This website uses cookies to improve your experience. We'll assume you're ok with this, but you can opt-out if you wish. Read More

We will call you back soon 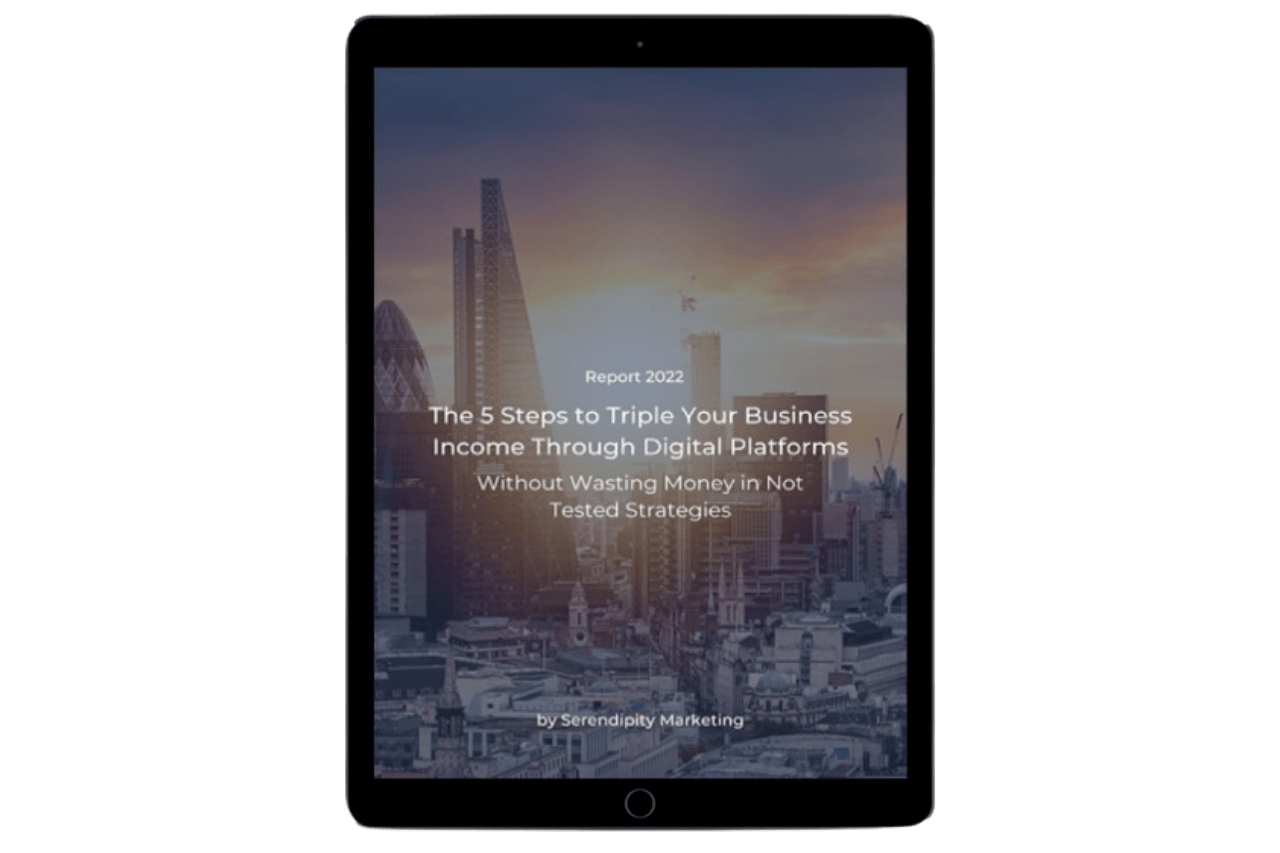 (Work on any industry)

By signing up you agree to our terms & conditions